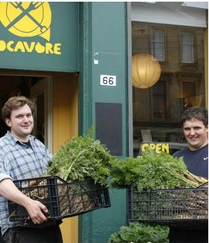 How Locavore are using the Open Food Network

Locavore is a social enterprise retailer, grower and wholesaler running a grocery store on Nithsdale Road, Glasgow, delivering veg boxes across west-central Scotland and growing their own produce on urban plots and a market garden.  Locavore also run various projects to get people more involved in building a better kind of food system.

Reuben has chosen to set up the Locavore shopfront as ‘login only’ rather than ‘public’.  This means that he can choose to make the shopfront open only to his veg box customers. Once you are a veg box customer you are added as a customer to the Open Food Network shopfront and are able to order additional items to be delivered with your veg each week.

“Open Food Network has increased my turnover, making it easy for people to add products to their weekly veg box, pay online and give us any special delivery instructions.“

Reuben says “I am very pleased to be part of the growing Open Food Network.  It is exciting to see so many new producers registering on the Network across the country and then to see the links being set up between these producers and shops like mine as well as various types of markets, food hubs and food co-ops – all making use of the same online system to build distribution and retail networks that would never have happened without Open Food Network.

“Open Food Network has increased my turnover, making it easy for people to add products to their weekly veg box, pay online and give us any special delivery instructions.  Open Food Network produces useful reports to help me prepare customer orders and we are looking forward to offering customers the option to set up repeating orders on Open Food Network so they don’t have to login every week”

“Open Food Network is growing from strength to strength. We are proud to be one of the longest-standing OFN shopfronts in the UK and look forward to being part of the Network for many years to come.” 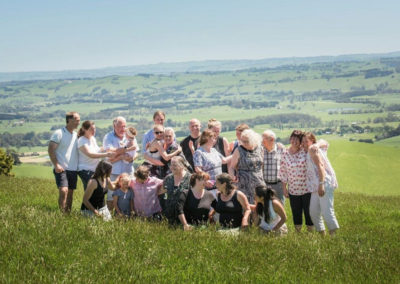 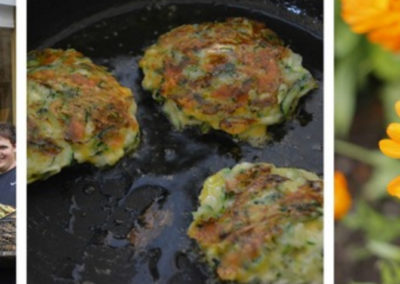 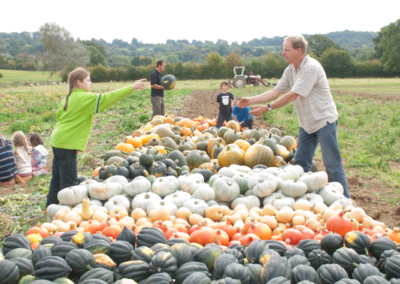 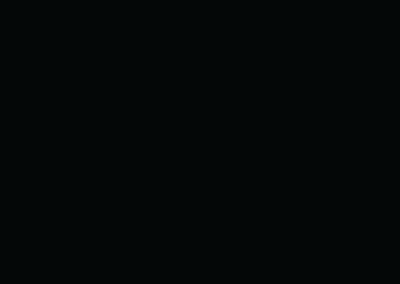 Create a listing, shop or group directory on the Open Food Network. Tell me more!

Read our Terms and conditions | Find us on GitHub

Open Food Network is a free and open source software platform. Our content is licensed with CC BY-SA 3.0 and our code with AGPL 3.